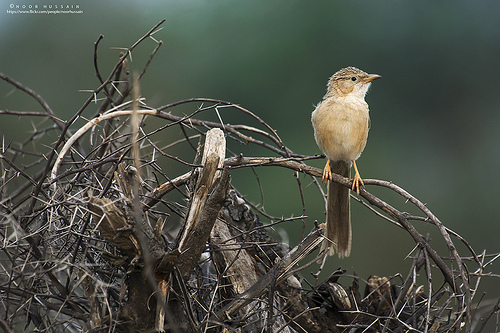 Deforestation is clearing Earth’s forests on a massive scale, often resulting in damage to the quality of the land. Forests still cover about 30 percent of the world’s land area, but swaths half the size of England are lost each year.

The world’s rain forests could completely vanish in a hundred years at the current rate of deforestation.
The biggest driver of deforestation is agriculture. Farmers cut forests to provide more room for planting crops or grazing livestock. Often, small farmers will clear a few acres by cutting down trees and burning them in a process known as slash and burn agriculture.

Logging operations, which provide the world’s wood and paper products, also cut countless trees each year. Loggers, some of them acting illegally, also build roads to access more and more remote forests—which leads to further deforestation. Forests are also cut as a result of growing urban sprawl as land is developed for dwellings.
Not all deforestation is intentional. Some is caused by a combination of human and natural factors like wildfires and subsequent overgrazing, which may prevent the growth of young trees.

Deforestation can have a negative impact on the environment. The most dramatic impact is a loss of habitat for millions of species. Eighty percent of Earth’s land animals and plants live in forests, and many cannot survive the deforestation that destroys their homes.

Deforestation also drives climate change. Forest soils are moist, but without protection from sun-blocking tree cover, they quickly dry out. Trees also help perpetuate the water cycle by returning water vapor to the atmosphere. Without trees to fill these roles, many former forest lands can quickly become barren deserts.

Removing trees deprives the forest of portions of its canopy, which blocks the sun’s rays during the day, and holds in heat at night. This disruption leads to more extreme temperature swings that can be harmful to plants and animals.

The most feasible solution to deforestation is to carefully manage forest resources by eliminating clear-cutting to make sure forest environments remain intact. The cutting that does occur should be balanced by planting young trees to replace older trees felled. The number of new tree plantations is growing each year, but their total still equals a tiny fraction of the Earth’s forested land.

Deforestation can lead to a direct loss of wildlife habitat, as well as a general degradation of their habitat. The removal of trees and other types of vegetation reduces available food, shelter, and breeding habitat. Wildlife habitats can become fragmented, where native species must live on remaining habitat islands that are surrounded by disturbed land that is being used for agriculture and other uses.

Habitat fragments may be too small to maintain viable populations of animals, and an animal living in one population may no longer be able to freely breed with individuals in other populations. Animals may not be able to find adequate shelter, water, and food to survive within remaining habitat.

Animals may also encounter dangerous situations when they attempt to migrate between habitat fragments, such as increased human-wildlife conflicts and being hit by vehicles. With increased habitat edge, wildlife may experience an increased vulnerability to predation, poaching, wind, sunlight, invasion of exotic plant and animal species into remaining forest habitat, and other factors such as natural disasters that were not as much of a threat prior to the deforestation event.

Some animal species are entirely dependent upon old growth forest habitat, such as the Northern Spotted Owl in the Western United States, and cannot survive in secondary forest habitat.

Deforestation may reduce the remaining forest area’s resilience to threats such as wildfires. Local hydrological cycles can be dramatically altered, since trees and other vegetation in forests help to retain atmospheric moisture through evaporation and evapotranspiration processes. With no tree canopy present after deforestation, such changes in the water cycle can lead to much drier and warmer conditions, leading to even further impacts on wildlife habitats

Because forests store a large amount of the world’s carbon dioxide, deforestation contributes 15% of global greenhouse emissions. When forest trees are burned, the carbon that they were storing gets released into the atmosphere. These climatic changes can have many negative impacts, not only on local wildlife populations, but also on wildlife populations around the world as global climate change alters the habitat they depend on.

Perhaps one of the most effective solutions to the problems of deforestation around the globe is to change the valuation of products that are obtained through deforestation to the valuation of our global forests for the important ecosystem services and other important resources that they provide, including the storage of carbon in a carbon-constrained future. The use of sustainable forestry certifications schemes, such as the Forest Stewardship Council, is one way to support the sustainable management and preservation of forests around the world.

The maintenance of ample viable forests around the world requires policies and laws and their necessary enforcement to protect the forests that remain and to restore forest habitat globally¹. Smart land management practices should be in place to ensure that viable forest resources will remain in the future, and land management techniques such as the creation of wildlife corridors can help to connect wildlife populations in a fragmented landscape.

Economic opportunities should be developed for those reliant upon forest ecosystems for their livelihood in ways that promote forest conservation instead of exploitation. Sustainably managed ecotourism activities may provide some of these opportunities, as well as fair trade products that support sustainable economic uses of forests. 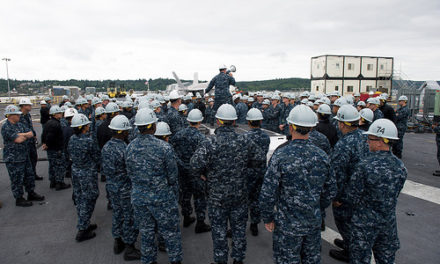 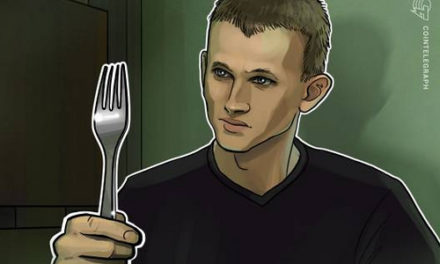 Crypto News Daily – #EIP-999: Why A Vote To Release Parity Locked Funds Evoked So Much Controversy

Blend it, Flip It, Stir Things Up!