What cost model only calculates cost for impressions that have been viewed on the publisher site?
Counters and “Total interactions” metrics are available for which type of creatives?
Cross-environment conversion methodology takes into account which data sources?
At what level can landing pages be managed across campaigns?
What report in Report Builder shows the number of unique users who have interacted with ads?
What insights can be extracted from the data in the Verification tab?
When would a VPAID asset be used?
What ad setting limits the number of times an ad can be shown for a particular user?
Which three workflows can be used to make bulk edits? (select three)
Where are DoubleClick Campaign Manager and Bid Manager linked?
For Floodlight tags to properly attribute in-app conversions, what needs to happen within the app?
What are two video verification metrics? (select two)
Which report tracks Floodlight attribution in DDM Reporting?
What two methods measure impressions served in a mobile app? (select two)
What action should be taken to control which columns appear in the trafficking interface?
Inventory purchased in a media plan is entered as what?
What timezone is used in data transfer (DT) timestamps for impression and click files?
What is the limit to retrieve log data from a Data Transfer (DT) Google Bucket?
What account structure should be used to share Floodlight tags and audience lists, while maintaining an advertiser’s individual line of business?
If a publisher serves a placement tag after the campaign end date, what ad will serve?
To link a Bid Manager advertiser, what steps must be taken in DoubleClick Campaign Manager?
In which two tags can macros be added? (select two)
When a Top Conversion Paths report shows that most users enter the purchase cycle with a rich media interaction, what action can be taken to optimize the campaign?
Which feature can be used to combine individual impression and click data for a custom reach analysis?
In a Path to Conversion report, when a user selects to “Pivot On Interaction Path,” what are two major differences from the unpivoted report? (select two)
When is an impression counted in Reporting?
What targeting rules are needed to display the correct ad to users who have viewed (but not purchased) a product?
When the primary HTML5 assets get delayed, what will serve in a user’s browser as it’s loading?
Which report shows how long it takes for a customer to convert after interacting with an ad?
Audience lists created in DoubleClick Campaign Manager can be automatically shared with which linked applications? (select two)
What must occur for a team member to get access to data transfer files in Google Cloud Storage?
What object in DoubleClick Campaign Manager is equivalent to a creative in Bid Manager?
When a “plan” is executed in DoubleClick Planning, what information is pushed to DoubleClick Campaign Manager?
The “DCM/DFA Reporting API” can directly accomplish which two tasks? (select two)
What is the more cost-effective way to restrict ad-serving to a specific geographic region?
What ad setting ensures a qualified user will always be served a geo-targeted ad over a national ad when both are assigned to the same placement?
Which condition must be met in order to designate an advertiser as a “child”?
What does an “execution channel” represent in the DoubleClick Planning process? 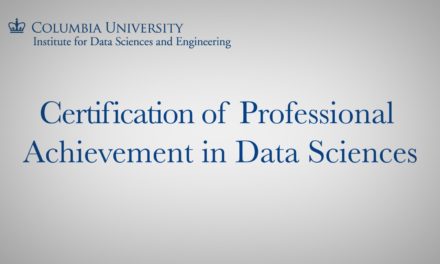 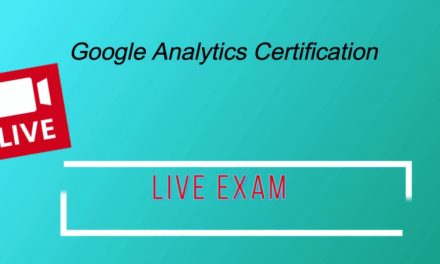 Food, Fears, and Growth: How to Sell It to the Brain | CXL Institute Free Webinar 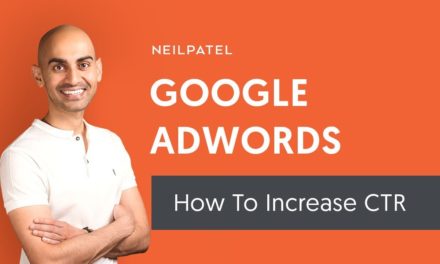