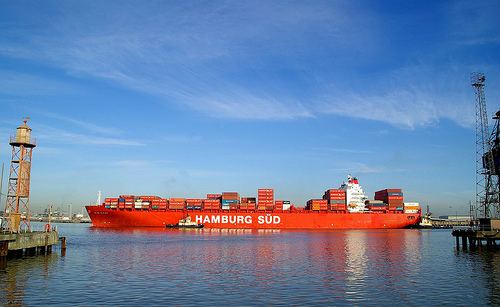 Hamburg, 17 March 2008. At the Daewoo Shipbuilding & Marine Engineering Co. Ltd. (DSME) yard in Okpo, Korea, Hamburg Süd today christened the largest-ever container ship in the company’s history. The "Rio de la Plata" is the first newbuilding in a series of six identical vessels each possessing a slot capacity of 5,900 TEU. At a length of 286 metres, the "Rio" class is precisely one bay longer than the 5,552 TEU "Monte" class vessels.

The name chosen for the ship, "Rio de la Plata", comes from the estuary formed by the major South American rivers Paraná and Uruguay, on which the two key ports of Buenos Aires and Montevideo are situated.

The ships of the "Rio" class, like all of Hamburg Süd’s newbuildings since 2004, are certified with Germanischer Lloyd’s Environmental Passport, which is only granted to environment-friendly newbuildings fitted out to the highest technical standard. This certification is also part of the GL Excellence – 5 Stars certificate, which Germanischer Lloyd awarded to Hamburg Süd subsidiary Columbus Shipmanagement GmbH (CSG) on 26 February 2008.

This certificate confirms that Hamburg Süd meets numerous compulsory and voluntary standards on its container and reefer container vessels. They include the implementation of health and safety measures, ISO 9001 (Quality) and 14001 (Environment) certification, compliance with the ISM Code (International Safety Management) and the ISPS Code (International Ship and Port Facility Security) on the prevention of maritime security threats. 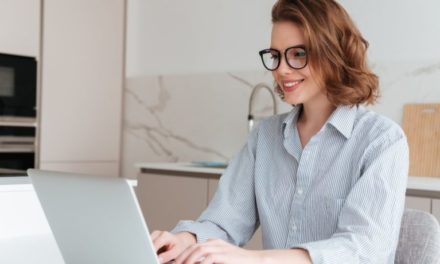 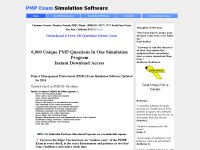 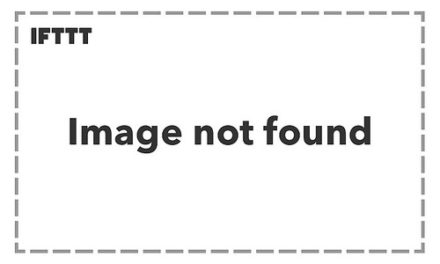 Get Your MBA Degree And Beat The Competition 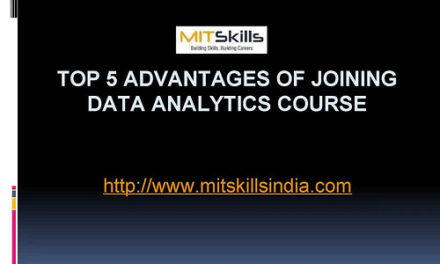