The Senedd – The National Assembly for Wales 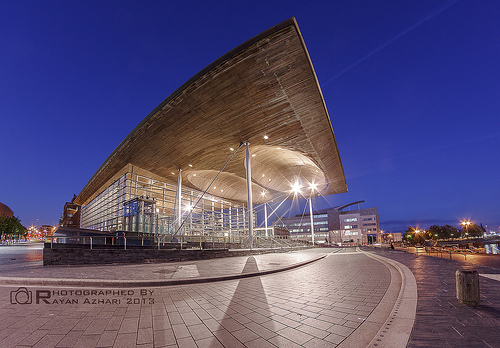 The Senedd (English: Senate or Parliament; Welsh pronunciation: [ˈsɛnɛð]), also known as the National Assembly building,[1] houses the debating chamber and three committee rooms for the National Assembly for Wales in Cardiff. The 5,308 square metres (57,100 sq ft) Senedd building was opened by Queen Elizabeth II on 1 March 2006 and the total cost was £69.6 million, which included £49.7M in construction costs. The Senedd is part of the National Assembly estate that includes Tŷ Hywel and the Pierhead Building.

After two selection processes, the decision was taken that the debating chamber would be on a new site, called Site 1E, at Capital Waterside in Cardiff Bay. The Pritzker Prize-winning architect Richard Rogers won an international architectural design competition, managed by RIBA Competitions, to design the building. It was designed to be sustainable with use of renewable technologies and be energy efficient. The building was awarded an "Excellent" certification by the Building Research Establishment Environmental Assessment Method (BREEAM), the highest ever awarded in Wales, and was nominated for the 2006 Stirling Prize.

The Senedd was constructed in two phases, the first in 2001 and the second from August 2003 until it was handed over to the National Assembly in February 2006. Between phases, the National Assembly changed contractors and the project’s management structure, but retained Rogers as the scheme architect. The building was nearly six times over budget and four years and 10 months late, compared to the original estimates of the project in 1997. Total costs rose due to unforeseen security measures after the September 11 attacks, and because the National Assembly did not have an independent cost appraisal of the project until December 2000, three years after the original estimate. Phase 2 costs rose by less than 6% over budget, and that phase was six months late, due to information and communication technology (ICT) problems. 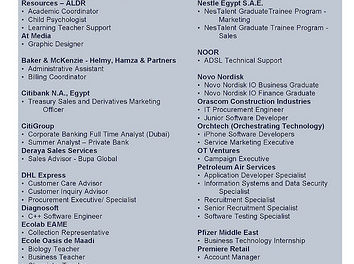 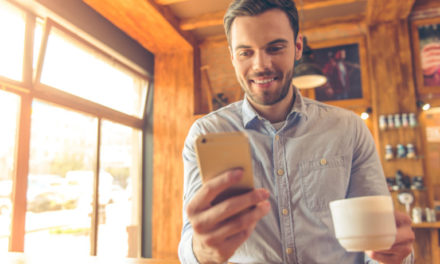 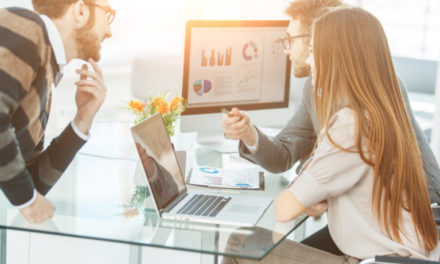