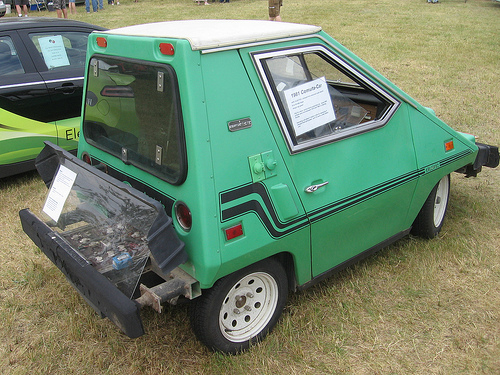 This is a Comuta-Car…a two-seater vehicle with a 40 mph top speed, powered completely by electricity. According to the VIN, this well-preserved green example was number 803 of those produced in the 1981 model year, and likely one of the last made.

The history of the Comuta-Car dates back to 1974, when it was known as the Vanguard Citicar. The Citicar was based in part on golf cart components, and designed by Jim Muir. Either 2300 or 3500 of the vehicles (depending on who I ask) were produced in Sebring, Florida until 1977, when the company ran into financial difficulty.

In 1978, the Citicar assets were sold to Commuter Vehicles, Inc., who made a few minor changes and improvements to the design and marketed it as the Comuta-Car. It found a lucrative niche for itself in the wake of the 1979 energy crisis, and thousands more were built.

Unfortunately for the Comuta-Car, the world changed. The federal standards for roadworthy certification became increasingly stringent and expensive for a low-volume manufacturer to adhere to. Demand dropped as the energy crises of the preceding decade were pushed out of peoples’ transitory memory banks. Short-term sacrifices were out, conspicuous consumption was in. Solar panels were torn off the White House, and Comuta-Car production unceremoniously ground to a halt around 1982. 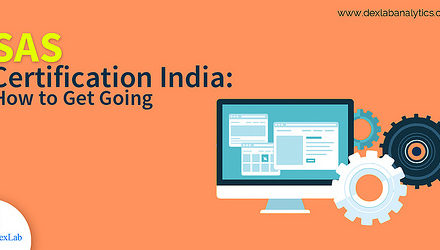 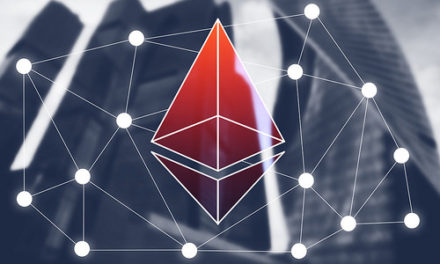 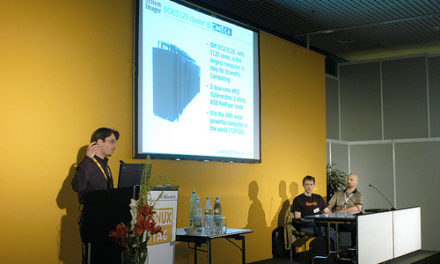 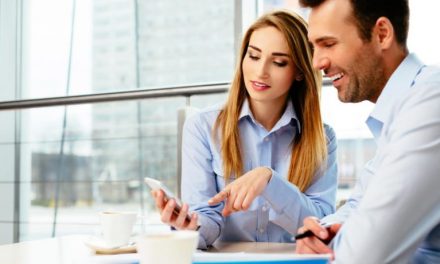