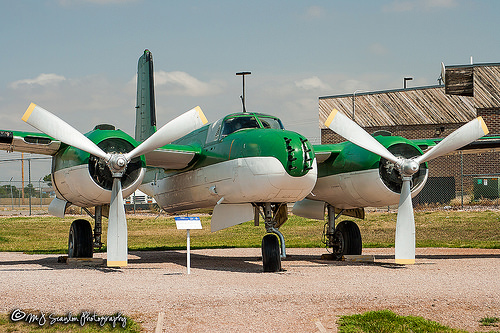 "B-26K Counter Invader Rebuilt from WW II A-26 Invader. 64-17640 (ex 44-35896) remanufactured in 1964 for counter-insurgency operations in Vietnam with the 1st Special Operations Wing. By 1967 it was temporarily redesignated A-26A because Thailand, where it was based, wouldn’t permit bombers to be there. On 10/23/69 it was back in the US stored at MASDC, and in 1971 the state of Georgia Forestry Commission purchased it, registered it as N267G, but didn’t place it in service; they left it in open storage in Macon, GA. In May 1977 it was sold to an unknown owner in Matairie, LA. later that same year it was sold to Air Spray (1967) of Edmonton, Alberta for forest fire fighting. However, after they ferried it to Billings, MT, a certification dispute arose with the Canadian DOT so the plane was left in open storage. By 1978 the plane was purchased by Arnie Carnegie of Edmonton, Alberta, but that July it was sold to Arthur W. McDonnell of Mojave, CA, who registered the plane as N2294B; it was still in the USAF camouflage. It was used as a race plane until 1980 when it was acquired by the South Dakota Air & Space Museum, Ellsworth AFB, through the National Museum of the USAF loan program." – www.joebaugher.com 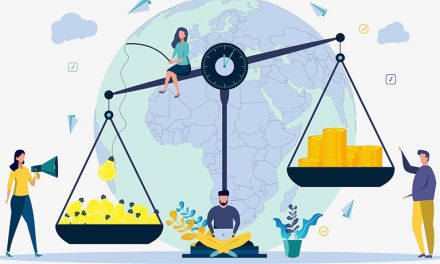 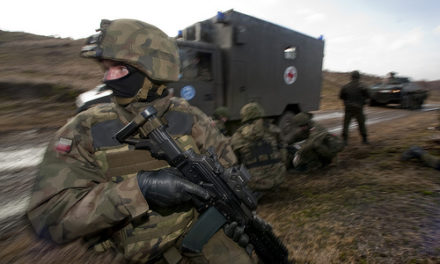 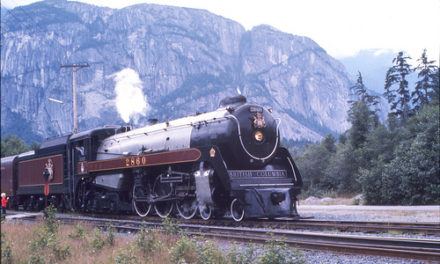 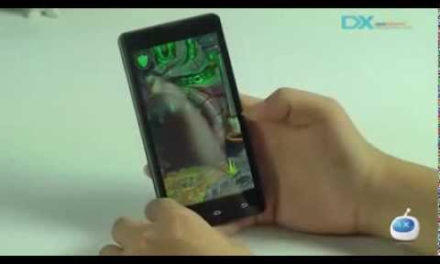