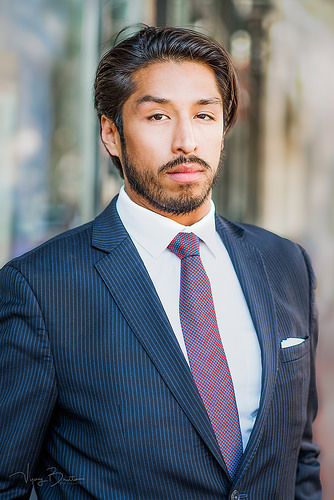 It would be pretty difficult to not notice Richard – even on a busy Bethesda street corner. The first time I saw this dapper looking gentleman I knew he had to be photographed but he was on the phone – but the second time I saw him crossing the street I had my opportunity. Suited and dressed elegantly the man looked sharp and well groomed with a personality to match. He obviously took care and a lot of pride in how he presented himself. Richard generously accepted my request once I explained the project. We walked with me a few steps to my favorite location and the young man sportingly posed for the camera pretty much ready to do as instructed "you are the photographer".

Turns out that Richard was at lunch, and works with Personal Injury Protection at a attorney’s office in the vicinity. His hobbies include sports and spending time with family. A family man, with a 6 year old daughter, his favorite memory from recent times was surprising his little one by taking her to Disney.

As impressive as Richard’s personality was, it was his thinking and attitude that really left me feeling that I had encountered a amazing person. Richard, besides his day job, runs his own non-profit organization "Uniting Eagles" with a noble mission "to conduct bilingual low-cost online and web-based training for junior high and high school students and unemployed adults on the internet safety and cyber-bullying, how to succeed in school and what professions to choose when going to college. To conduct training on IT Certifications, translations, applying to Immigration, applying for driver’s license, applying to college, applying for student loans, preparing resumes, applying for internships and applying for jobs in Government agencies and private companies all over the United States and the world."

Growing up without the presence of his father, Richard wants to ensure that he can try and provide a support/mentoring role for other needy kids and groom them with the skills helping them succeed. I really cant say enough to express my admiration for this individual (in only his 20s) other than its such a pleasure to have met a selfless individual with such lofty aspirations.

It was a privilege to have met you Richard. My best wishes for your future and a lot of success in your drive to help those who need you by steering them in the right direction. 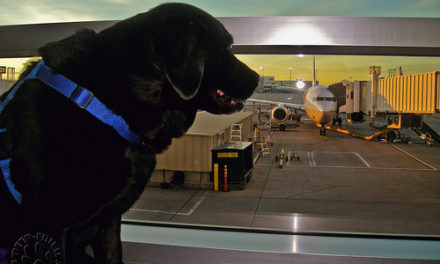 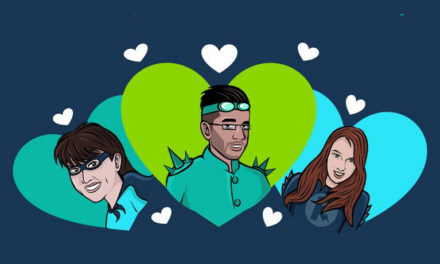 Free eBook – Fall In Love With eLearning: How To Make Your Learners Love Their Online Learning 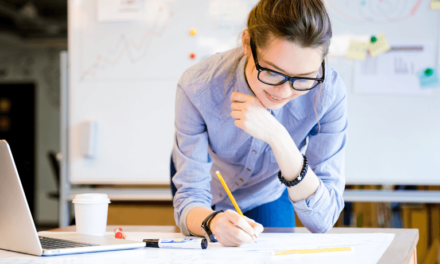