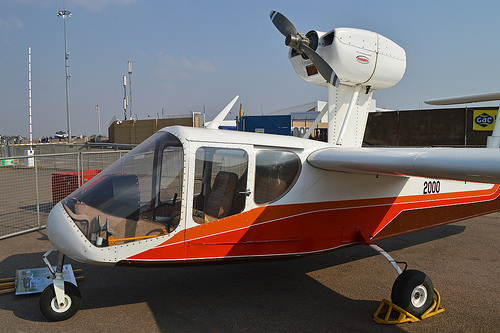 The following info is taken from the SAAF website:-

“The Patchen Explorer was conceived by the former Thurston Aircraft Corporation in the USA as a landplane version of its TSC-1 Teal amphibian. The development of both designs was financed by Marvin Patchen Inc, which retained the rights to the TSC-2 Explorer. The SAAF Museum now owns the one and only example of the Patchen Explorer in the world. Construction of the prototype was completed by Aerofab Corporation of Sanford, Maine, USA and the aircraft made its first flight on 13 October 1972 at the hands of test pilot Win Young. It was intended as a cheaper, faster, more maintenance-free alternative to the helicopter for such tasks as pipeline and fire patrol, fish spotting, aerial photography and police missions. The aircraft never went into production and only one prototype was built.
With a total amount of just over 200 hours flown, Marvin Patchen sold the prototype and all the rights of the Explorer to scientist Dr Maitland Reed of National Dynamics in South Africa in May 1975. The aircraft was brought to the country by Dr Reed and based at Virginia Airport where it was registered ZS-UGF. Type certification was envisaged, after it was intended to put the aircraft in production, but nothing came of this bold venture. Without any further prospects Reed offered the aircraft to the South African Air Force for evaluation purposes, still sporting its ZS-UGF registration. Test Pilot Pikkie Rautenbach flew the aircraft on 23 August 1975 and commented favourably on the Patchen Explorer.
Between 1976 and 1979 the aircraft was employed as a communication aircraft with Test Flight Development Centre, then based at AFB Waterkloof. The aircraft displayed the SAAF serial number 2000. Pilots in the SAAF, including test pilot, Bob Masson, were critical of the aircraft’s design, particularly the location of the engine. Mounted on a pylon, high above the wing, the aircraft high centre of gravity had to be managed well, especially in gusty weather. During its time with TFDC the aircraft proved handy, if under-utilized; it accumulated a mere 49 hours between 1975 and 1979. Its nose landing gear seemed susceptible to hard landings and was damaged more than once. Following another failure of the nose-wheel the Air Force seemed reluctant to repair the aircraft and the Patchen was left unattended at Waterkloof. The down-time resulted in a steady deterioration of the aircraft, as it stood idle at TFDC between 1979 and 1986. The cost to return it to flight proved unjustified and with other test flight-projects and its imminent move from Waterkloof to Overberg, Test Flight Development Centre decided to dispose of the Patchen Explorer.
Although interest was shown from civilian buyers, the SAAF disposal board decided to rather transfer the Patchen to the Air Force Museum, on account of its singular uniqueness. The nose-gear was eventually repaired, and during February 1987 the aircraft was serviced and restored back to flying condition and ferried to the Museum’s workshop at Lanseria. A superfluous Museum colour scheme was subsequently added. As an economical runabout it was flown regularly across the country to air shows, venturing as far south as Margate for the annual EAA convention and even flown down to Port Elizabeth and Cape Town on at least one occasion. By September 1989 the airframe had accumulated a total of 400 hours of flying, but the nose-gear still proved troublesome and had to be repaired yet again. The nose structure was subsequently reinforced and modified by Air Force engineers and Museum technical personnel. Seeing long periods of inactivity, in favour of other museum aircraft, the Patchen Explorer last flew in early 1996 at the hands of Lt Col. Dave Knoessen. After almost fifteen years of inactivity the aircraft has again been serviced and ground taxi tests were carried out during 2012. It is now airworthy and forms part of the SAAF Museum Flight”. 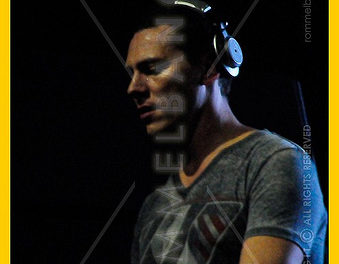 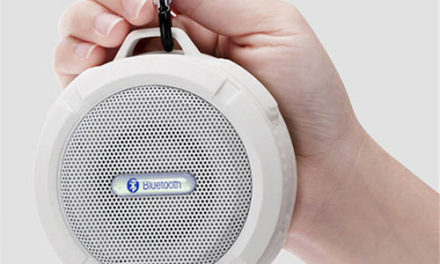 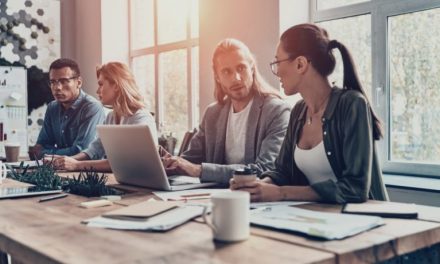 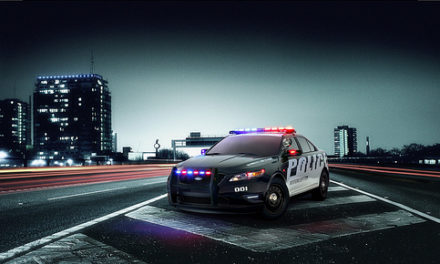