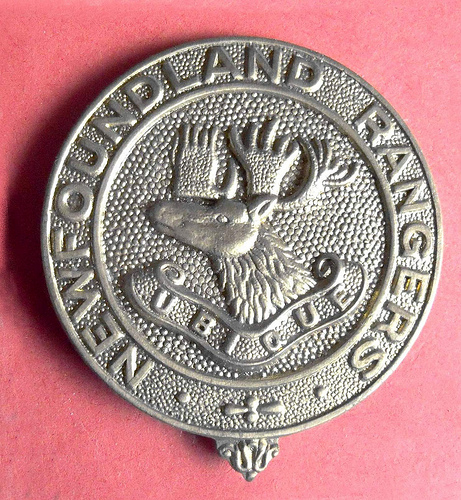 In 1934, during the Great Depression, Responsible Government and Dominion status were suspended in Newfoundland. The country was bankrupt and became governed by a Commission under a British Governor appointed by the mother country of Great Britain. The Commission first created the Rangers to aid in the exploitation of native game animals as a money-making venture. This idea was abandoned very quickly, and instead the Rangers became the government’s representatives in the communities of the island and Labrador. Much was expected of them.
home.ca.inter.net/~elinorr/ranger-main.html

Under Commission, the bureaucracy was reduced to six basic departments to which all Government agencies were assigned. These departments were:

The Department of Finance, under whose jurisdiction came such agencies as Customs, Posts & Telegraphs, Assessors Office, Savings Bank and Railway;
The Department of Natural Resources, which encompassed Fisheries, Forestry, Lands, Game, etc., and was the department which was responsible for "The Rangers" and by which they were administered;
The Department of Health and Welfare;
The Department of Justice;
The Department of Home Affairs and Education;
The Department of Public Utilities, which covered Public Works, Roads and Supply.
For these Departments and Agencies, the Rangers assumed the following duties:
– Finance: Acted as Customs Officers in designated areas, inspected weights and measures and acted as Wreck Commissioners for Customs; inspected and collected fees for Radio Licenses for Posts & Telegraphs.
– Natural Resources: Inspected logging camps and logging camp operations; enforced game laws and issued small game and sports fishing licenses; issued and inspected licenses for lobster and salmon canning factories; and not the least of which was organizing and directing the fighting of forest fires.
– Public Health & Welfare: Issued Relief, able-bodied and sick; processed and recommended or otherwise applications for Old Age Pensions and Widows’ Pensions; arranged for medical treatment and hospitalization of patients and certification and escort of mental patients.
– Justice: Enforced the criminal law and all statutes of Newfoundland; investigated sudden deaths and fires; acted as Deputy Sheriffs in designated areas.
– Public Utilities: Looked after and supervised maintenance of local roads, government wharves and breakwaters.
– Home Affairs & Education: Acted as truant officers and assisted in the organizing of the Adult Education Movement.
home.ca.inter.net/~elinorr/ranger-duties.html

After Newfoundland’s Confederation with Canada, members of the Force were given the opportunity to serve in the Royal Canadian Mounted Police. Those who did served with distinction. The Rangers ceased to exist on July 31, 1950. 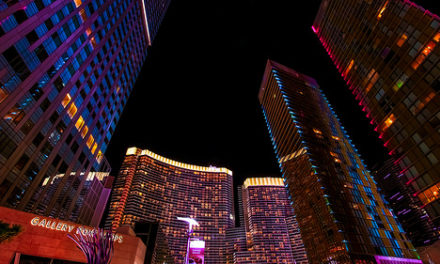 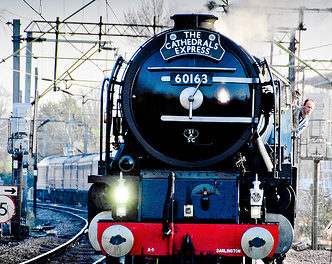 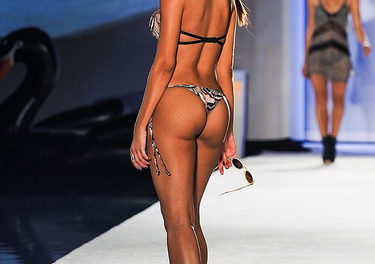 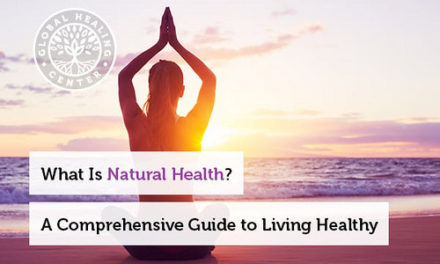 What Is Natural Health? A Comprehensive Guide to Living Healthy