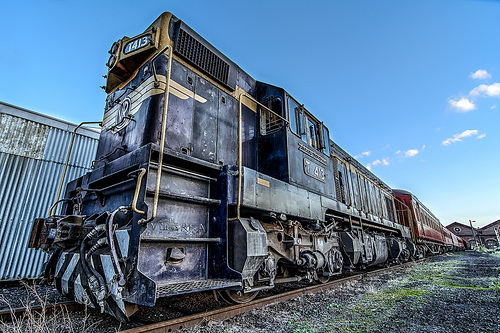 The 1st series of twenty seven T Class general purpose diesel electric locomotives were built in 1955 for Victorian Railways by the Clyde Engineering Company Pty Ltd of Sydney, NSW. They were primarily intended to replace steam locomotives on branch lines. A distinguishing feature of the 1st series locomotives is that the cab height is the same as the overall locomotive height. For this reason they are generally referred to as “flat tops”. Later versions had a raised cab roof.

T413 was built in 1955 for use by the Portland Cement Company at Fyansford. It was numbered D1 and differed from the other 1st series locomotives in being equipped with dynamic braking and 3’ 6’’ (1,067mm) gauge bogies.

It was purchased by Victorian Railways in 1967, re-gauged to 5’ 3” (1,600 mm) and re-number to T413. The locomotive was based in Wodonga and used mainly on the Cudgewa line where the dynamic braking was helpful on the low speed line with continuous gradients of 1 in 30 and 1 in 40.

T413 was acquired by 707 Operations in 2003. It has been upgraded to maintain its mainline certification and the driving cabin is now air-conditioned. The locomotive is periodically used by El Zorro for rail infrastructure work. 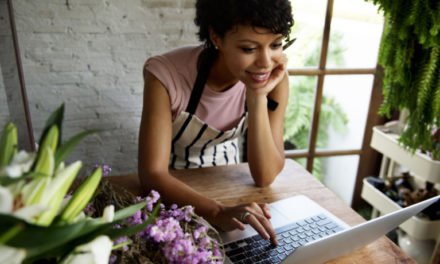 Why You Should Develop A New Retail Sales Training Strategy 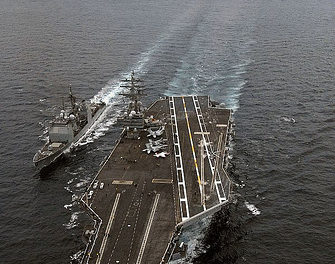 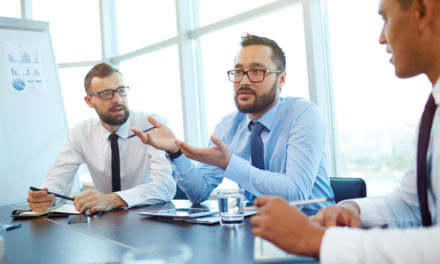 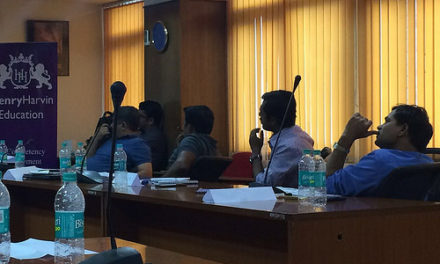