**The United States Barista Championship or USBC, is a competition to decide the most well rounded barista in the United States. Competitors prepare and serve three courses of espresso based beverages consisting of espressos, traditional cappuccinos, and signature drinks. The Competitor must make all three courses of beverages within a fifteen-minute time limit and are judged by six different judges. The judging team consists of four sensory judges and two technical judges. The role of the sensory judge is to score the competitor solely on the quality of the beverage served and customer service. The technical judges are not served drinks, but score the competitor on items ranging from cleanliness to consistency of shot times. Judges do undergo a certification process before the competition.

The winner represents the United States in the World Barista Championship. 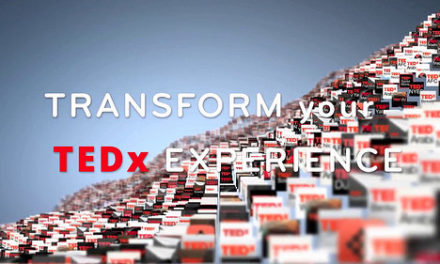 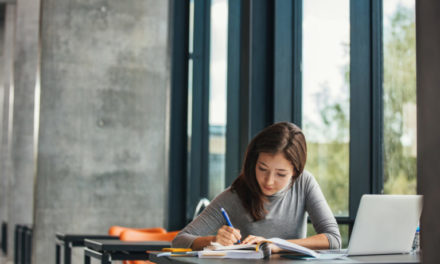 Millennials Are The Past, Present, And Future Of eLearning