The Department of General Services announced August 18, 2014 the completion of two solar power installation projects at a state prison and state hospital in Coalinga totaling 3.22 megawatts (MW) of electrical generating capacity. The solar projects at these facilities are part of the state of California’s continued efforts to combat climate change and utilize clean technology.

“The solar installation is expected to provide 24 percent of the electricity at DSH-Coalinga during its first year,” said Department of State Hospital’s Director Cliff Allenby.

“Pleasant Valley is one of 12 prison sites that use solar-generated electricity, as part of our larger program to make all of our facilities as low-polluting and energy efficient as possible,” said Deborah Hysen, Acting Director of Facility Planning, Construction and Management and Construction for the Department of Corrections and Rehabilitation. “Our use of solar energy is projected to reduce greenhouse gas CO2 emissions by more than 61,000 metric tons in 2014 and will save taxpayers approximately $78 million in energy costs over the next 20 years.”

DGS estimates that state agencies will have approximately 38MW of solar power installed at state facilities by the end of this year — enough electricity to power about 7,800 California homes, according to the California Energy Commission.

The solar power projects were installed with no up-front costs to the state via the power purchase agreement program managed by General Services. Under the agreements, the solar provider installs solar power systems using third-party financing, and then sells the renewable electricity generated by the solar panels at a competitive cost to the host facility.

In order to reach the goals set by Governor Brown in Executive Order B-18-12, which directs state agencies to reduce their energy purchases from the grid 20 percent, some state agencies are adding on-site renewable energy at their properties. In addition to solar power, state agencies are also exploring the use of wind turbines and other technologies.

Agencies are also improving energy efficiency at state-owned buildings through retrofits of lighting and mechanical systems, along with designing and building new state facilities and major renovations to achieve LEED (Leadership in Energy and Environmental Design) certification from the U.S. Green Building Council. 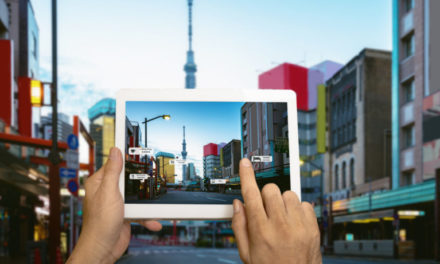 Hunting For Clues On A Lower-Budget Augmented Reality 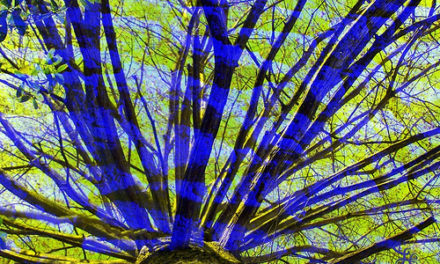 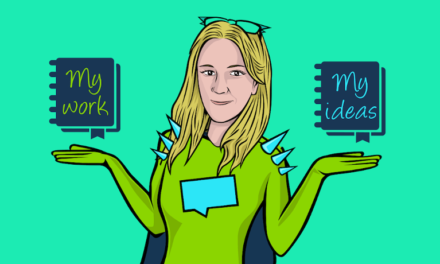