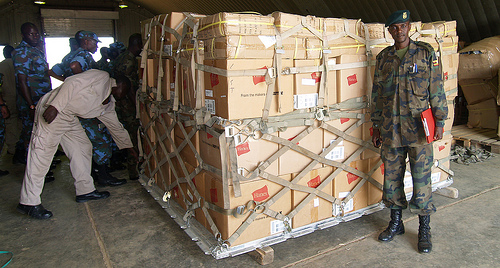 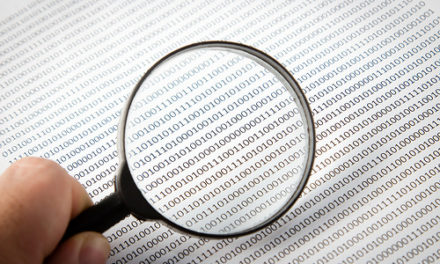 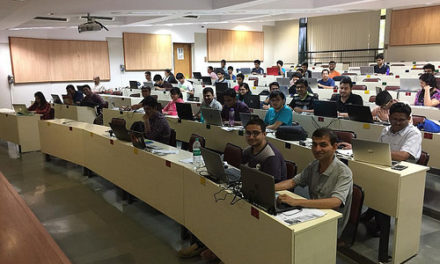 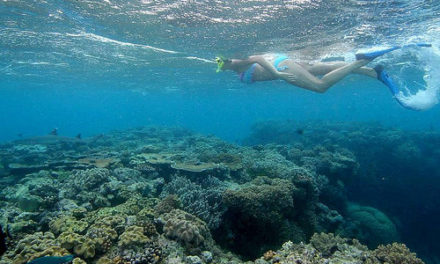 The UF Classroom Down Under 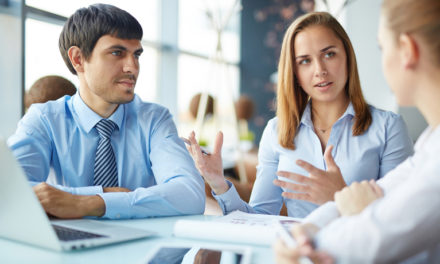