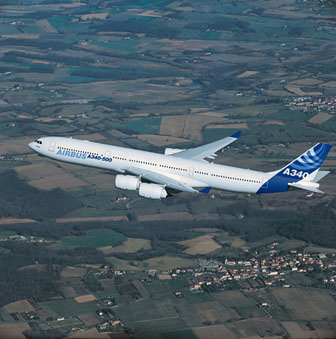 The two new A340 models share a common wing. The wing is based on the A330/A340’s but is 1.6m (5.2ft) longer and has a tapered wingbox insert, increasing wing area and fuel capacity. Both models feature three fuselage plugs. The other change to the A340 airframe is the use of the A330-200 twin’s larger fin and enlarged horizontal area stabilisers. To cope with the increased weights the centre undercarriage main gear is a four wheel bogie, rather than a two wheel unit.

Both new A340s have a high degree of commonality with the A330 and other A340 models. They feature Airbus’ common two crew flightdeck, but with some improvements such as LCD rather than CRT displays and modernised systems.

The commercial launch for the A340-500/600 was at the 1997 Paris Airshow, the program’s industrial launch was in December that year when Virgin Atlantic ordered eight A340-600s and optioned eight. First flight of the A340-600 was made on April 23, 2001. After a 1600 hour flight test program, certification was received on May 29, 2002. Virgin Atlantic took delivery of its first A340-600 at the 2002 Farnborough International Airshow, and began commercial services in August. 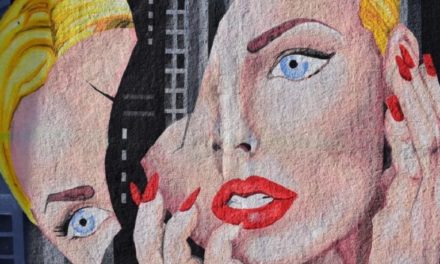 What Consumers Of Learning Want (Part 1) 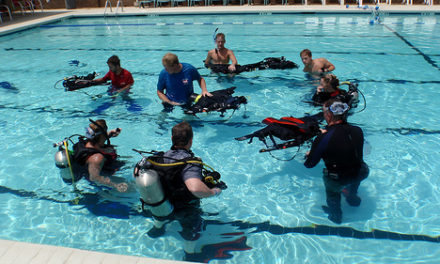 The Role Of Artificial Intelligence In Learning 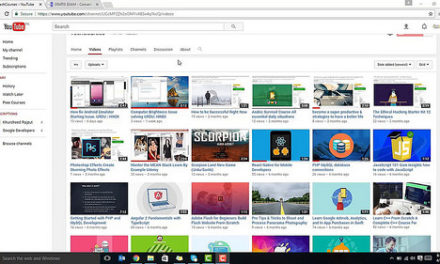 How to pass any Certificaiton with 100 Persent Sure