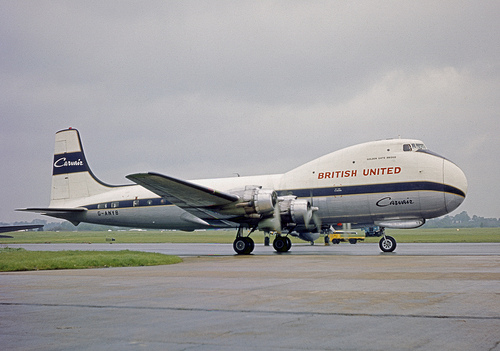 This was the prototype Carvair, one of three converted at Southend (the other 18 at Stansted). It was formerly Douglas C-54B G-ANYB of ATL’s Freddie Laker associate firm, Air Charter Ltd. It first flew as a Carvair on 21 Jun 1961 and after trials and certification was handed-over to another Laker associate, Southend-based Channel Air Bridge, on 16 Feb 1962. It was named ‘Golden Gate Bridge’ in acknowledgement of the airframe’s California birthplace. ‘Yogi Bear’, as it was often called locally, served throughout with CAB and its successor, British United Air Ferries. It is pictured here in BUAF livery, taxying past ATL’s hangar at Southend on 8 May 1966. It was withdrawn from use in Mar 1967 and flown to Lydd, Kent, for storage, but after failing to attract a buyer, it was scrapped there in Jul 1970.
Photo: Richard John Goring (Transportraits) 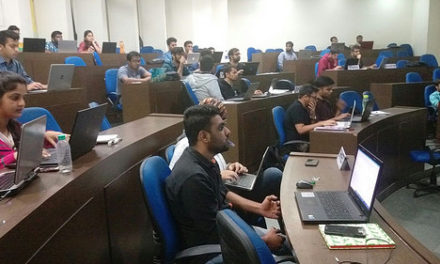 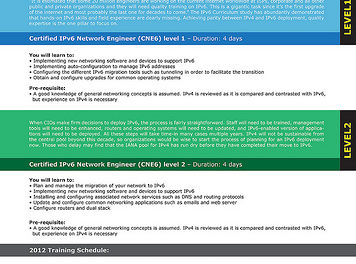 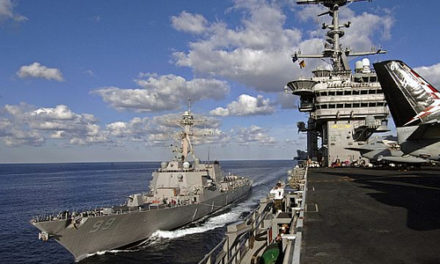