The Great & The Large

Bombardier’s de Havilland Dash 8 has proven to be a popular player in the regional turboprop airliner market.

De Havilland Canada began development of the Dash 8 in the late 1970s in response to what it saw as a considerable market demand for a new generation 30 to 40 seat commuter airliner. The first flight of the first of two preproduction aircraft was on June 20 1983, while Canadian certification was awarded on September 28 1984. The first customer delivery was to AirOntair of Canada on October 23 1984.

Initial Dash 8 production was of the Series 100, which was followed by the Series 100A in 1990. The 100A introduced a revised interior with extra headroom and PW120A turboprops. The Series 100B was offered from 1992 with more powerful PW121s for better climb and airfield performance.

Production since switched to the improved performance Dash 8-200. Announced in 1992 and delivered from April 1995 the -200 features more powerful PW123C engines which give a 56km/h (30kt) increase in cruising speed, as well as greater commonality with the stretched Dash 8-300. The 200B derivative has PW123Bs for better hot and high performance.

From the second quarter of 1996 all Dash 8s delivered have been fitted with a computer controlled noise and vibration suppression system (or NVS). To reflect this the designation was changed to Dash 8Q (Q for `quiet’). In 1998 that was changed again to Dash 8 Q200 when a new interior was introduced. 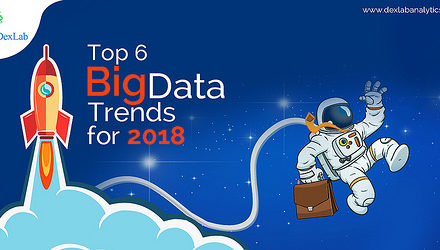 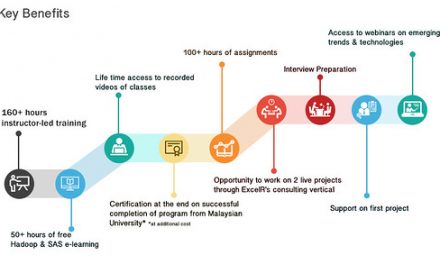 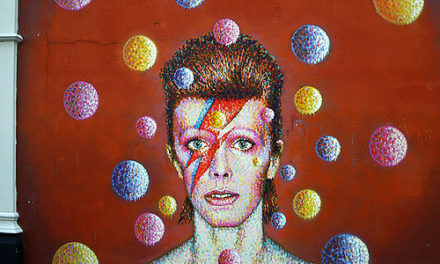 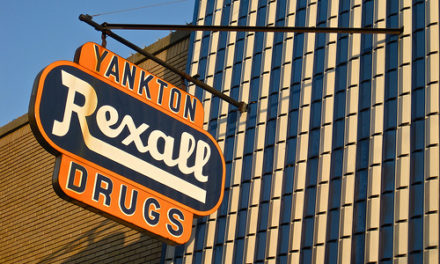