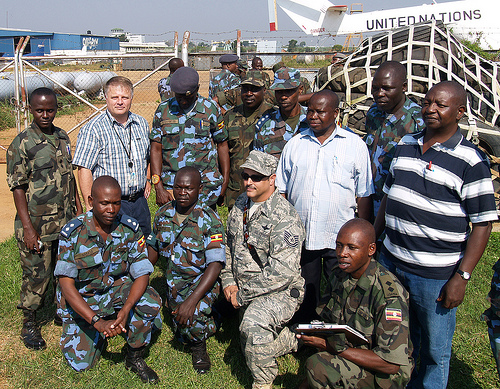 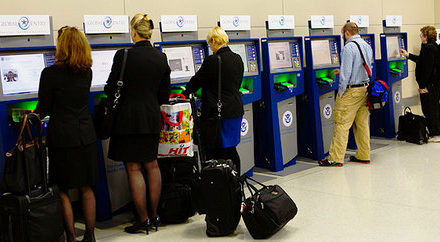 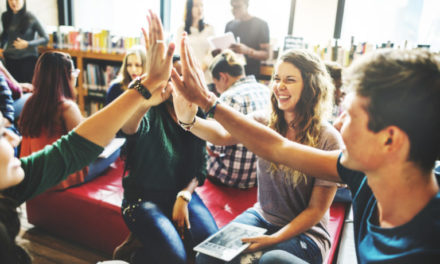 What Consumers Of Learning Want (Part 2) 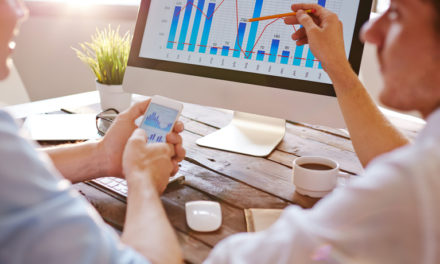 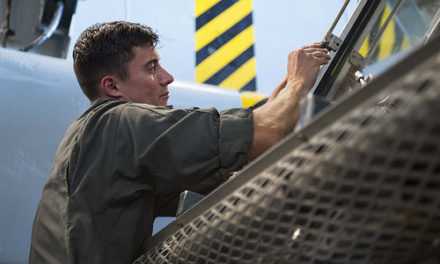