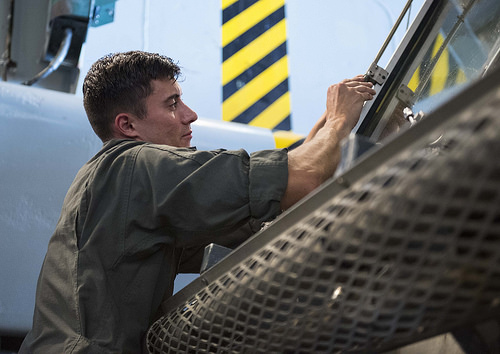 What is an example of YouTube Analytics data that can help you with your business goal? 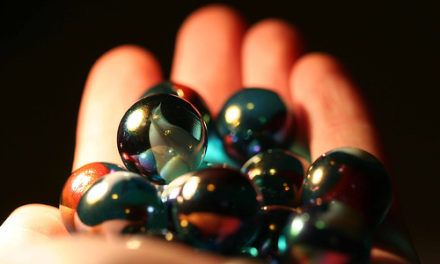 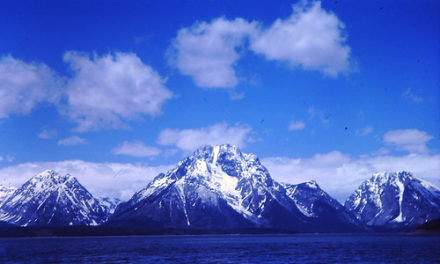 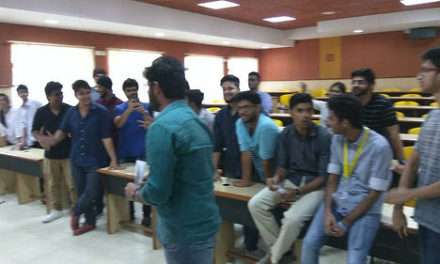