1983
Federal Express reaches US$1 billion in revenue – the first U.S. business to achieve this status without merger or acquisition.

1991
ExpressFreighter is introduced to provide overnight delivery between the U.S., Europe and Asia.

1997
FedEx launches an around-the-world flight, which significantly reduces transit times from Europe to the Middle-East, the Indian subcontinent and Asia. The flight also marks the introduction of the first regular express transportation service to Mumbai, India.

FedEx extends its gateway in Frankfurt by almost doubling its size. Package handling/sort capacity increases by 70%, and sort speed increases by more than 60%.

FedEx announces an expansion of its global network connecting Europe to Asia by a direct flight from its EMEA hub in Paris to its APAC hub in Subic Bay, the Philippines.

2002
Launch of FedEx InSight. By entering an InSight login ID, customers can view the status and contents of incoming and outgoing shipments while in transit.

2007
FedEx Corporation completes its acquisition of its global service participant, PAFEX, in India.

2008
FedEx Corp ranks ninth in the business Superbrands list and is the only company representing the transportation industry in the top 20, making it a leader in its field.

FedEx Express announces its new East Coast Special service; with customers benefiting from faster, seamless service to more of the East Coast of the United States.

FedEx Express enhances its overnight services between Asia and Europe with a new next-business-day service connecting mainland China, Hong Kong and Singapore with France and Germany.

FedEx Express launches an important new connection between Asia and Europe, with a direct roundtrip flight operating five days a week between Hong Kong and Paris—the first provider to offer a next-business-day service from Hong Kong to Europe.

FedEx Express launches a new Boeing 777 intercontinental flight route to improve connectivity between India, Europe, Middle East, and the US.

FedEx Express strengthens its commitment to the environment by opening a state-of-the-art, eco-sustainable distribution center in Machelen, Belgium.

FedEx Express is named among Top Five of the “World’s Best Multinational Workplaces” by the Great Places to Work Institute.

FedEx Express opens a new station in Belfast and launches a new daily flight offering next-day service to Europe and the East Coast of the US, as well as a two-business-day service to Asia and the rest of the US.

From June 2011 to May 2012 FedEx Express announces the opening of 38 stations in France, Germany, Italy, Netherlands, Sweden and the United Kingdom.

From June 2011 to May 2012 FedEx Express launches four new Boeing 757’s. B757’s will offer next-business-day services to FedEx Express customers in Oslo and significantly improve services for customers in Sweden, Finland, UK and the Netherlands, most notably through faster transit times, as well as extended cut-off times.

FedEx Express becomes the first operator to launch a regular Boeing 777F service to and from Cologne. With lower emissions and less fuel consumption, this aircraft reduces the environmental and also noise impact of operations.

FedEx Express becomes the first transportation company globally to launch carbon-neutral shipping for all FedEx envelopes at no extra charge to its customers.

FedEx Express is named Super Eco-Airline of the Year 2012 by Air Transport World.

FedEx Express launches a new international B777 route between Milan, Italy and Memphis, US, with a stop in Munich, Germany once a week.

FedEx Express announces the launch of SenseAware to the UK, a service that provides real time access to a package’s vital statistics when in transit or stationary. The service provides customers with broader international availability and the ability to use the service with carriers outside the FedEx networks.

FedEx Express rolls out it’s ’Priority Alert’ and ‘Priority Alert Plus’ services to an additional 29 countries across EMEA.

FedEx Express launches a new twitter handle for EMEA which is home to the latest news, events and European announcements.

FedEx Express introduces a direct route from Gdansk, Poland to Paris’s Roissy-Charles de Gaulle airport four times a week. The new flight connects Northern Poland to the global network through the main European hub, extending the pick-up and delivery times for customers within the region.

FedEx Express wins a number of awards including being voted in the top 20 Business Superbrands in the UK, named as an Outstanding Employer by CRF Institute and awarded first place in the Supply Chain Integrity Innovator of the Year category at the Cool Chain Logistics 2013 Europe Excellence Awards.

Continuing its commitment to local communities FedEx Express donates $50,000 USD to SOS-Kinderdorf e.V. (SOS Children’s Villages) in Berlin. Whilst in Munich FedEx Express supported the student initiative Plant for the Planet which saw 600 trees planted within the Rhein-Sieg District

FedEx Express Belgium, France and Ireland are recognized by the Great Place to Work institute.

FedEx Express surpasses its vehicle fuel efficiency ahead of schedule with more than 22 percent cumulative improvement in fuel economy for its vehicles. 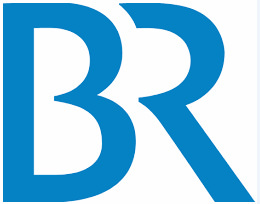 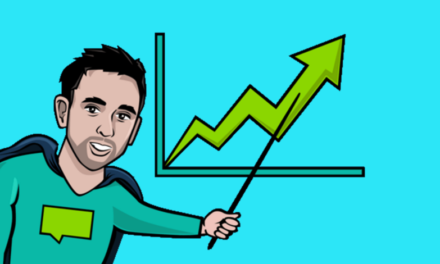 Personalise Your Training With Performance Management 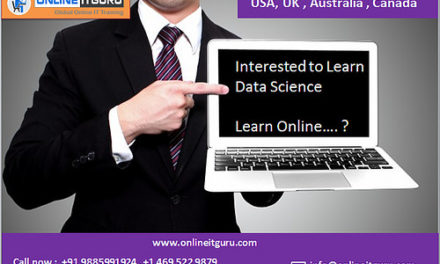 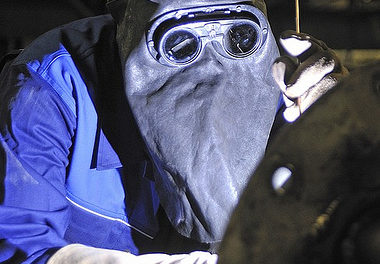 From Work? Top Employment Tips To Help You Get Back At Work!