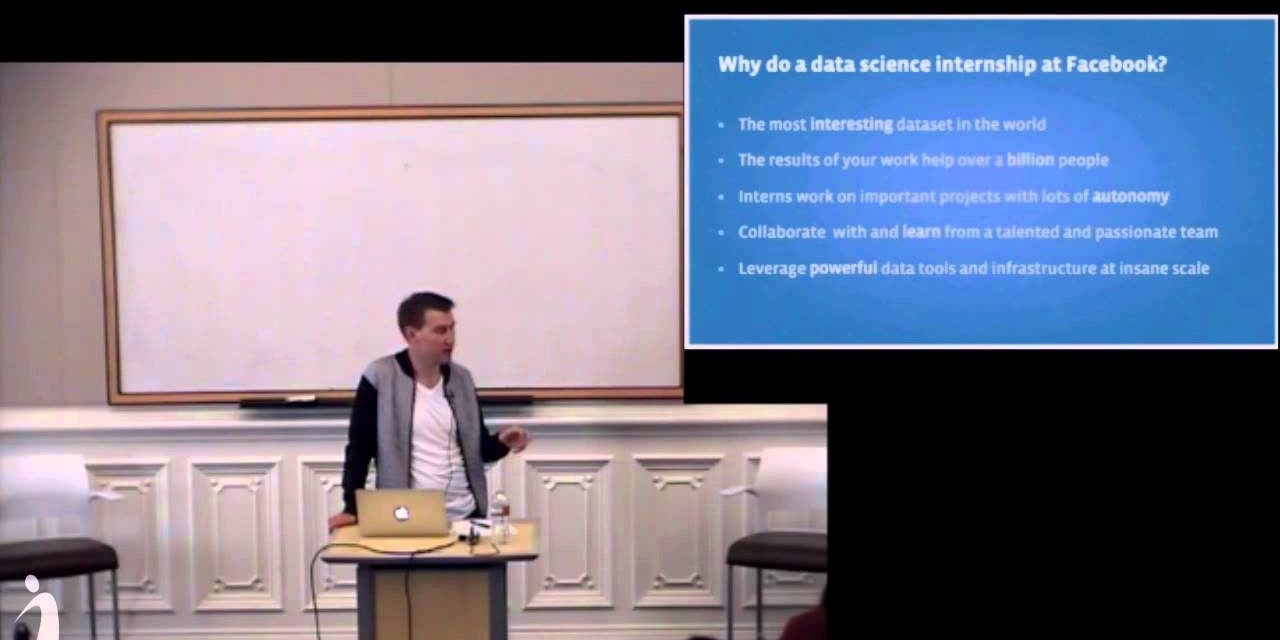 Jake Peterson will talk about the Facebook analytics team and how they perform large scale data analysis, identify actionable insights, suggest recommendations, and influence the direction of the business.

The Facebook analytics team serves as the voice of data that drives success throughout the company, including product development, user engagement, growth, revenue, and operations. Learn about their typical day-to-day responsibilities, challenges, and how best to succeed as a data scientist in analytics.

MIMS students Jason Ost and Timothy Meyers will also be on hand to discuss their experiences as Facebook Analytics interns.

Jake Peterson is a data scientist and analytics engineering manager at Facebook and has been working in data science for more than ten years — longer than “data science” has been a term. At Facebook, Jake has led data science for four different Facebook product teams, most recently for the Graph Search product. Prior to Facebook, Jake led analytics functions at several tech startups and spent six years in the direct marketing industry as an analytics consultant at Acxiom. He holds a B.S. in computer science and a B.A. in philosophy from Santa Clara University. 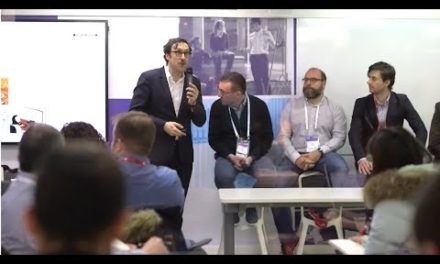 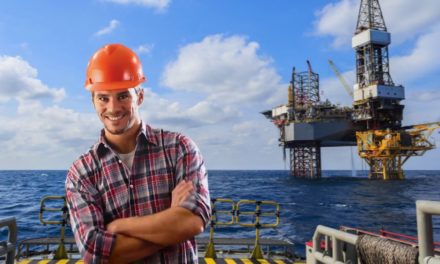 Mobile Analytics: Track Your Releases On The Go